How biometric payments are shaping the future of commerce

A Merchant’s Guide to Cash Back Debit Card Transactions 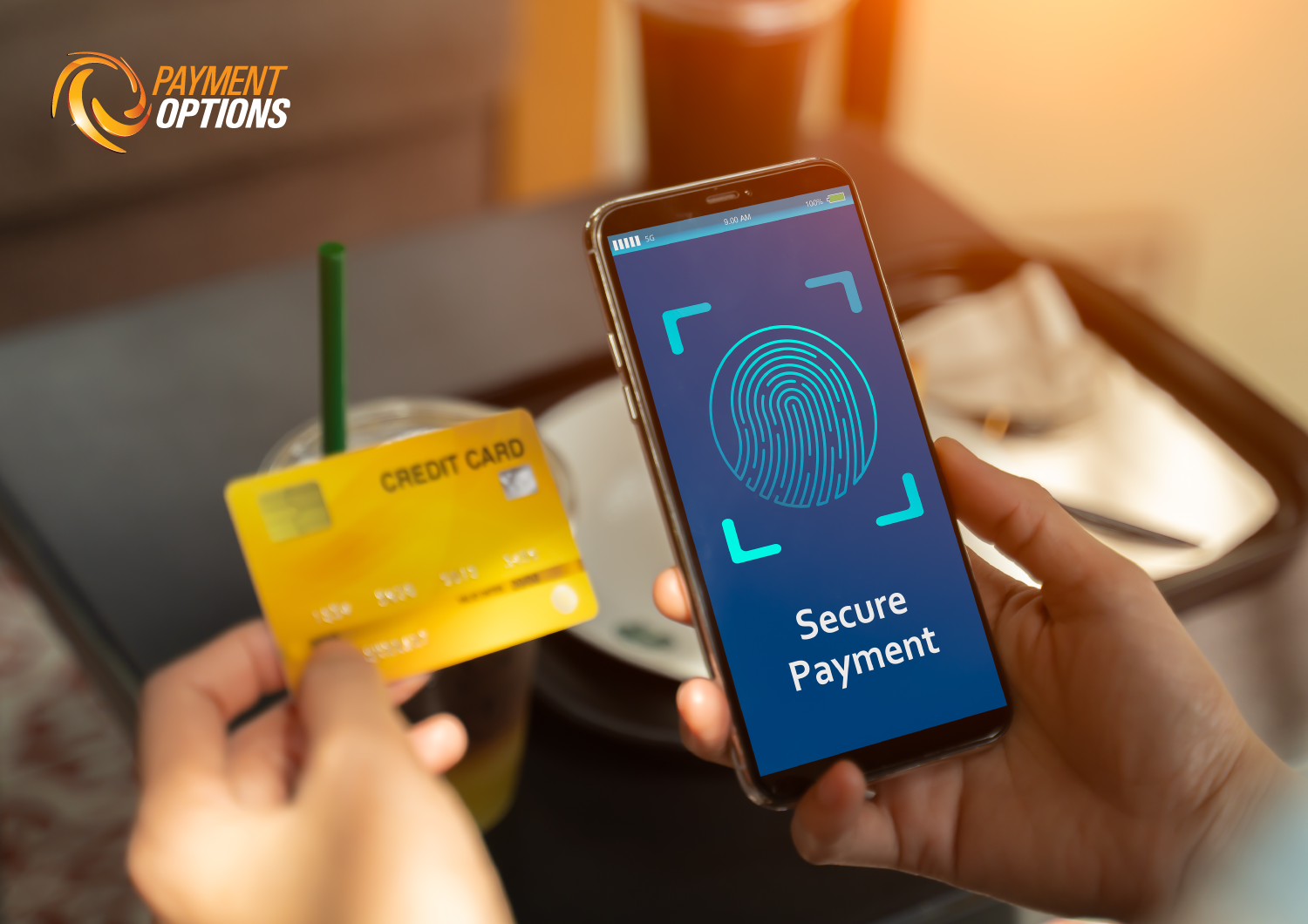 New technical verification systems are being made publicly available to retailers as a result of the latest implementation of regulations such as SCA and PSD2, which oversee the protection of payment services. The digital shopping environment will now use consumer biometric identification details to confirm payments in faster and secure means.

The shopping movement has been fully ongoing. Brick-and-mortar stores are coming up after decades of consolidation in the midst of the global assault. Emerging store trends that concentrate on efficiency, usability, and the exciting ability to test, touch, and feel items have been launched across the globe, in state-of-the-art supermarkets that are using technology, detectors, and algorithms to offer a better consumer experience.

The idea has now expanded to several other countries, where businesses are rushing to create outlets that fully use digital technologies.

Factors on which biometric system depends

In 1999, a report was published by researchers that indicated the factors that can have a significant impact on a biometric system. The following are these factors.

Mobile phones also practically brought a point-of-sale system in the hand of any customer around the globe. Smartphones with biometric authentication are available since 2007. Apple launched its iPhone 5S in 2013 with a fingerprint sensor and that model sparked mass market acceptance.

Biometrics prove to be well-received by users. According to a 2017 survey by IT firm Unisys, almost seven out of ten Europeans will value companies more if biometric technologies were being used for security. Users are now keen on biometric technology to eliminate codes or PINs that are becoming more difficult to recall.

More than half the smartphones in the market already come with built-in fingerprint sensors, and by 2022, it’s expected that 98 percent of smartphones would be biometrically activated.

Biometric systems are seen all over the globe

What does the future hold for biometric security?

In recent times, banking and digital advancements have collaborated to make biometric technology more useful than it has ever been. The amount of, digital phones such as smartphones, continues to grow; foreign travel is becoming more common, and online shopping is rapidly eliminating traditional checkout payments.

Rather than asking the person to recall a new set of data every time they mark themselves or perform a significant purchase, biometric technology combines hundreds of applications and utilities that require identification by converting the user into a safe entity. 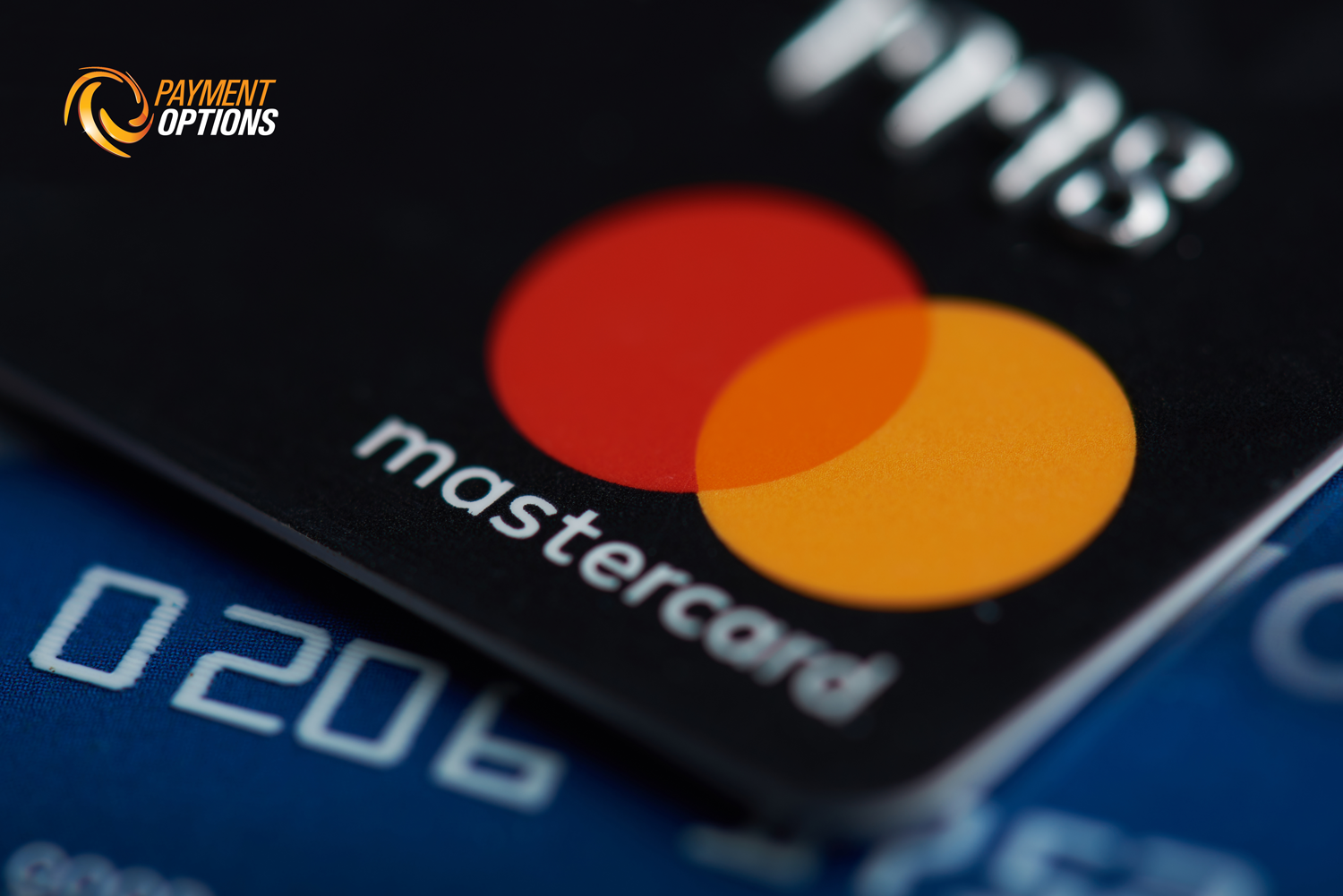 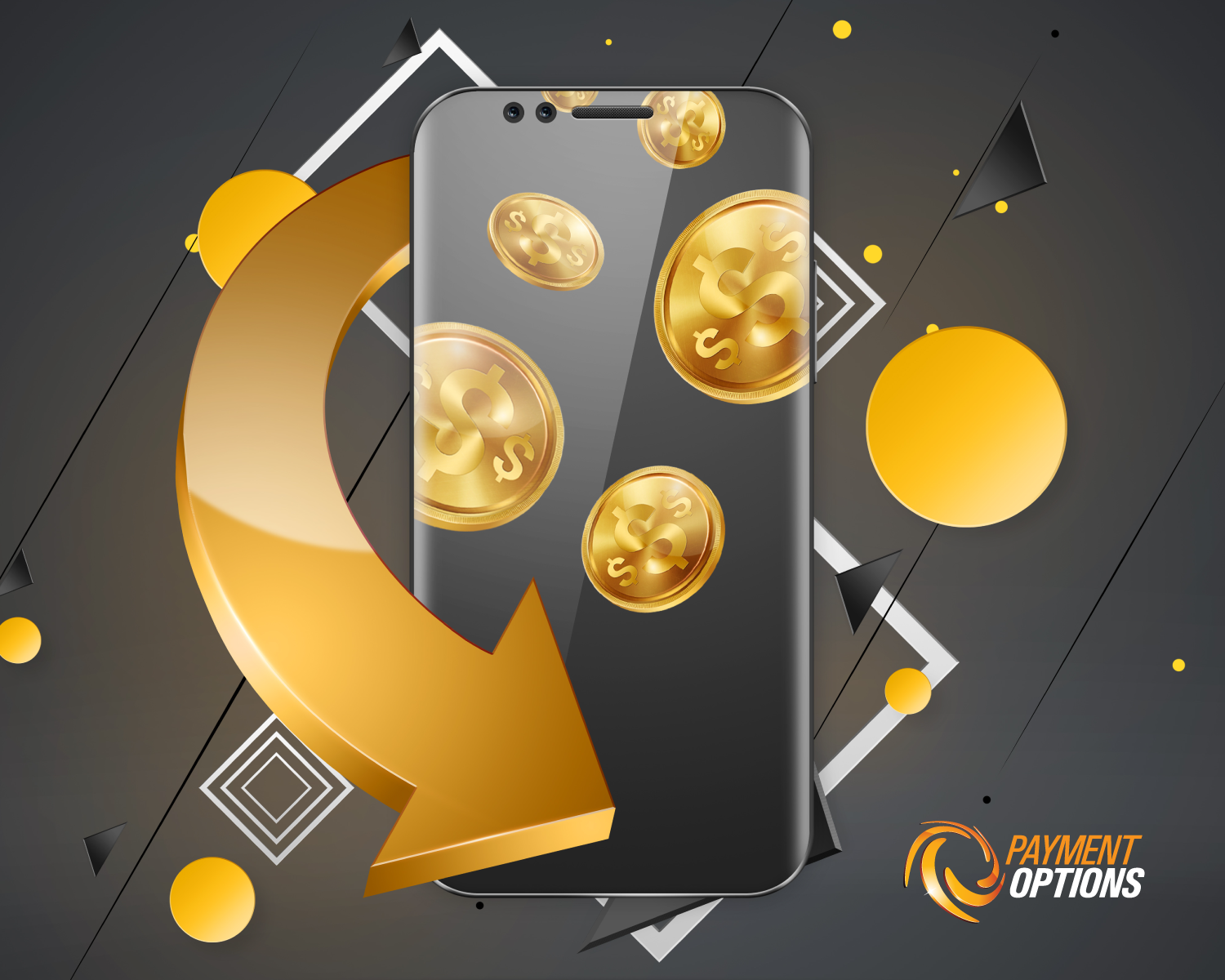 A Merchant’s Guide to Cash Back Debit Card Transactions 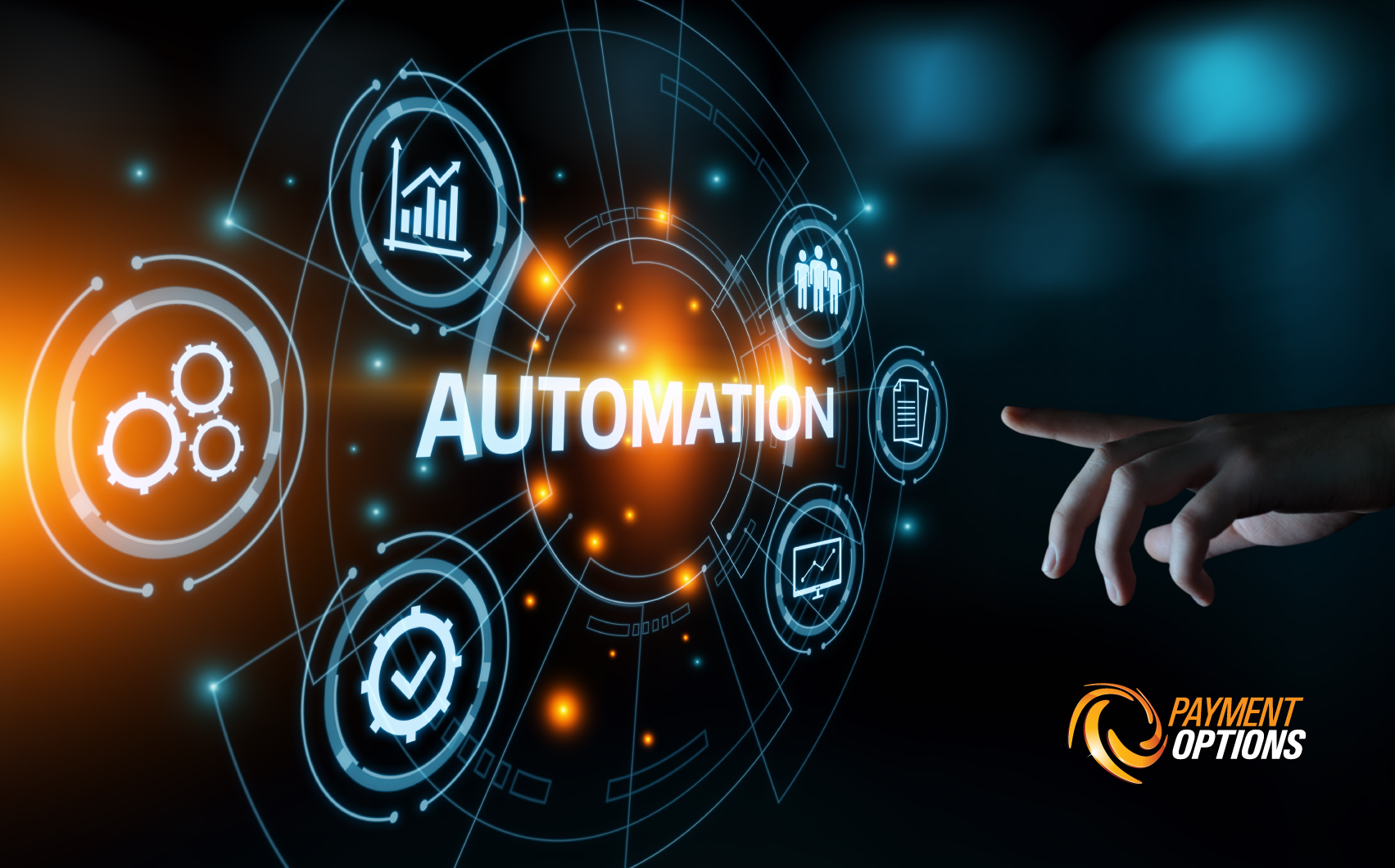 Weighing the Benefits of Chargeback Automation